Don’t think you’re a victim? You may be the victimizer. 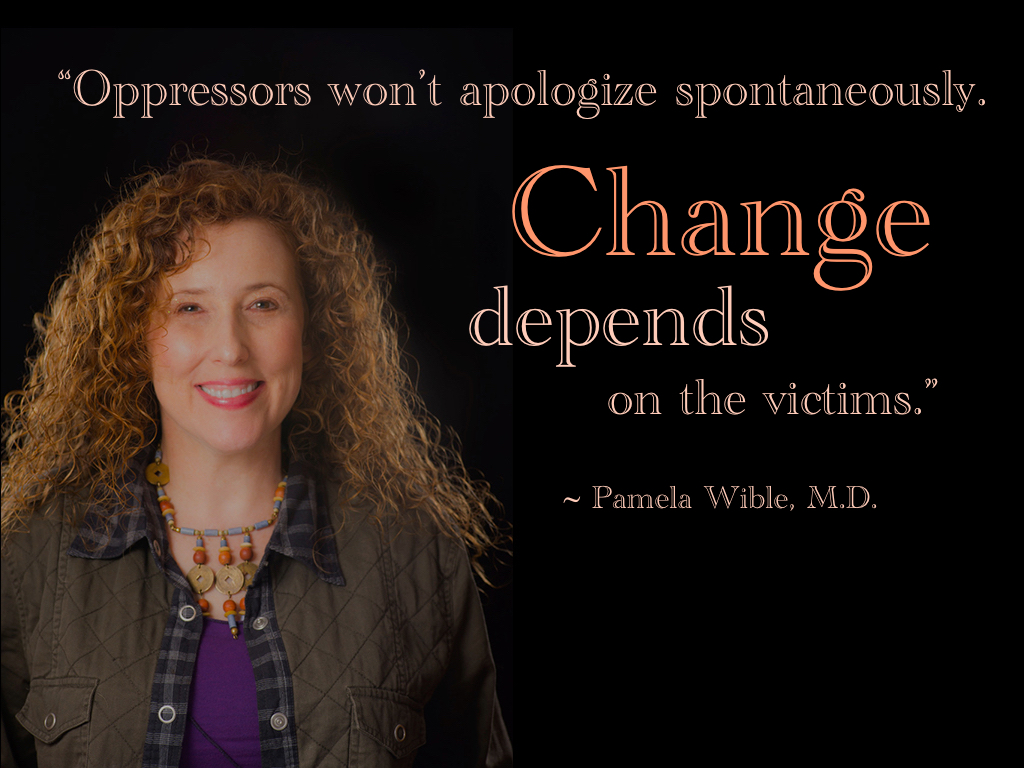 Let’s talk about cycles of abuse. Sexual abuse. Domestic violence. Human rights violations. Why does this stuff continue? Why does a woman end up dating a violent man and then another violent man over and over again. Why does incest pass on from generation to generation? Why are some countries plagued with human rights violations decade after decade? How can we stop the abuse? Oppressors won’t apologize spontaneously. Change depends on the victims. Here’s the problem: victims who don’t realize they’re victims are at high risk of becoming victimizers—thus perpetuating the cycle of abuse. Read blog & comment . . .